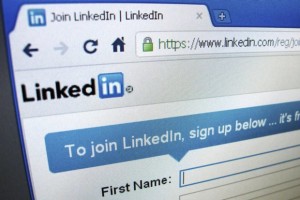 The financial watchdog may launch an investigation into how insurers use social media sites such as Facebook to gather data on customers.

The Financial Conduct Authority has been looking into how the use of “big data” among insurers may affect premiums. It will use responses from its initial consultation to decide by the middle of the year whether any “form of intervention is appropriate”.

The likes of LinkedIn, Twitter and Facebook can provide huge amounts of very specific data on a customer, meaning that insurers could base their prices on individual characteristics rather than grouping together a collection of customers into a particular risk pool, as they do now. This could result in cheaper prices for some customers, but many may feel uneasy about their personal data being used.

Insurers have always relied on data to decide premiums, but now companies can get hold of information that would not have been available in the past. The FCA notes that use of smart gadgets in the home could generate data on the habits of individuals. For example, it would allow insurers to work out how often customers were away from home and so whether they were more likely to be affected by a burglary.

However, data can also be used to uncover fraud. In 2013, a £134,000 car crash claim by 14 men was exposed as false after investigators discovered that they were all friends on Facebook.