As a tradesman, you may find that you accidentally damage a client’s house or a member of the public trips over your tools. Your company may be ordered to pay out for causing an injury or for damaging property, so public liability insurance can cover these costs. This could be the difference between your business remaining open or having to close. You could also potentially face much more serious accusations such as sexual harassment claims and even general assault claims. You may think this is extreme but former candidate Caylan Ford invented fake sexual harassment allegations and there have also been other individuals who have done similar things. As a workman, if you are going into someone’s home then you can be potentially vulnerable to claims such as these as well. This is why it may be advisable to have a lawyer as a close contact for your business at all times.

To give you an idea of the importance of public liability insurance, let’s look at the story of a garage in Trowbridge.

In 2017, a woman lodged a 200,000 compensation claim against Southwick Service Centre. She claimed that a garage worker had tripped her up with a hosepipe when she took her daughter’s car in for its MOT. She alleged that the fall had left her dependent on crutches and a walking stick, as well as meaning that she had been fired from her job and had been forced to cancel a holiday.

However, hospital records proved that she had not suffered any serious injuries – A&E records revealed x-rays which showed no signs of trauma. In Bath County Court, the District Judge dismissed the claim, finding the story “implausible”. He deemed the woman’s claim false, threw out her case, and she was ordered to pay 70,000 in costs.

Public liability insurance was crucial in this instance. The woman had put a public liability claim in against the garage for injury. The garage’s insurance providers were able to defend them to the best of their ability, employing a team to investigate and verify the incident. The solicitors used were

able to prove that the claim was false, saving the garage thousands of pounds in compensation costs. Without public liability insurance, this business may have crumbled under the weight of a false accusation.

Do I need public liability insurance?

You may still need public liability insurance even if your business is run from home. A client visiting you at your home still has the potential to injure themselves; a client suffering a reaction to a product, at the home of a hairdresser, for example.

Public liability insurance could still be essential even if your business doesn’t involve customer visits. If your manufacturing business is run from home, for example, a delivery driver could become injured on your property.

If you’re unsure about whether or not your business requires public liability insurance, get in contact with Tradesman Saver. Providing tailored insurance policies to large and small businesses alike, their expert team can create a policy that will work for your business, premises, employees and customers.

Public liability insurance is imperative for anyone working in the construction industry, not least roofers. It’s no secret that roofers, like those from https://renownconstruction.com/roofing-services-areas/roofing-flower-mound-texas/, are faced with a unique set of risks every day at work. Not only do they work at height, but roofers are also likely to work with heat, therefore the correct insurance must be in place to protect them against any risks and this cover must reflect the reality of their work.

As well as the perils of working at lofty heights, the possibility of falling is not the only hardship as the work can also prove rather taxing. After a long week of fixing multiple roofs, the last thing you need is to be hit with a compensation claim that could potentially put you out of business. Admittedly, navigating your way through the minefield that is roofer’s insurance can be daunting and exhausting, however, no-where near as hard hitting as if you were to be hit by a claim. Public liability insurance is the core insurance for any business and this will protect your business from injury to third parties as well as any damage to their property caused by your work. It will also protect you from any claims made against you from members of the party or any other third party whereby they have been hurt by work relating to your business.

When on the lookout for insurance as a roofer, roofers public liability insurance is a necessity as this will protect your business from a wide range of accidents and should a claim be made, costs incurred will be kept to a minimum. Due to the risky nature of roofing, public liability insurance will protect you from situations such as damage to a client or neighbour’s property whilst slating a roof, accidental damage to your client’s vehicle or property from a falling roof tile whilst you’re working, or injury caused to a client or member of the public if they have tripped over your tools or roofing materials.

In summary, public liability insurance for roofers will protect your customers and anyone else not related to the business but may suffer from work relating to the business. This doesn’t refer to the employees of the roofing business but customers and their properties, as well as any bystanders. The insurance will cover the cost of any compensation that may arise from such an incident, such injuries can be lethal and if you are to be held responsible, the finances of your business will be protected with good public liability insurance cover. In addition, most jobs will require you to provide evidence of such insurance before you begin work.

Let’s face it; insurance is a grudge purchase. It is very difficult to fluff it up, make it look pretty and sell it to customers. The sound of your insurance premium being debited makes most people cringe inside and words like excess and liability equal death and taxes. Insurance is just not sexy.

But it is necessary. So, this is why, if you are looking to start your own insurance agency, there are a few things you need to keep in mind to make this a success. Working in the industry for the last two years has taught me various things about how the insurance consumer thinks and works. Rule one: create a platform of trust, accountability and transparency, and you will easily attract your customers.

Let’s get straight in.

Content has been the single biggest driver of traffic to our site. Stay very far away from clickbait, fake news and over embellished content. Stick to latest news, stories that will directly impact the customer and informative pieces. Keep it to content that people will learn something from that they can share. A shock value piece here and there won’t hurt.

My top hint here is make sure that you make your blog simple, sleek, readable and searchable. If someone wants to look up a specific article or topic, you need to make sure it is ready to do so. Once you have this great content going up on your blog, you need to get it out into the big world. Social sharing, mailers, partner sites and press releases are options. Mailers, in particular are my main sources of traffic. It is vital to me that I increase my subscribers month on month to convert new visitors to leads.

Getting together the dream team to get your idea off the ground is not going to be easy, but it is doable. Passion, hard work and space to be awesomely creative are the key elements to any businesses success. In this day and age, and especially with the insurance industry, you don’t always need people to be stuck in an office from nine to five.

Remote working can be hugely successful, especially if everyone is working toward the one common goal; converting visitors into great leads. There are a number of great ways of not only keeping everyone on the same page, but making sure that the focus is totally aligned! In fact, my advice; ditch the corporate speak and try gamifying their working experience!

Who is Your Customer?

It really helps to know who your demographic is and the customers who are actually clicking on your site in order for you to keep changing up your marketing to reach your desired audience. Targeted marketing strategies is one of the most successful ways of hooking clients for me and converting them on the site with some great CTA’s and offers.

A really interesting technique that we have been implementing is doing location based marketing. Keep in mind that the client’s home and working suburb dictates their premium. So, creating a pop-up which displays the average premium that they could be paying based on their location could convert the client on the spot. It is all about saving them a bit of money every month.

Get Your Marketing Ducks in a Row

Metrics and measurements are an absolute must! You need to constantly know what is working and what isn’t. Is your CTA within the article actually pulling in clicks? Are those converting to leads? What articles are drawing the most traffic.


Once you start seeing that something is working, keep at it! Watch your mailers carefully too! Are you still getting subscribers? What are your open rates like? Do you need to do AB testing on various days at various times to significantly increase your open rates? There are easier ways to track these metrics, but AB testing is also a great way if you are starting out.

Dave Schneider is the founder of LessChurn, churn reduction app. In 2012 he quit his job to travel the world, and has visited over 65 countries. In his spare time, he writes about SaaS and business at DaveSchneider.me. 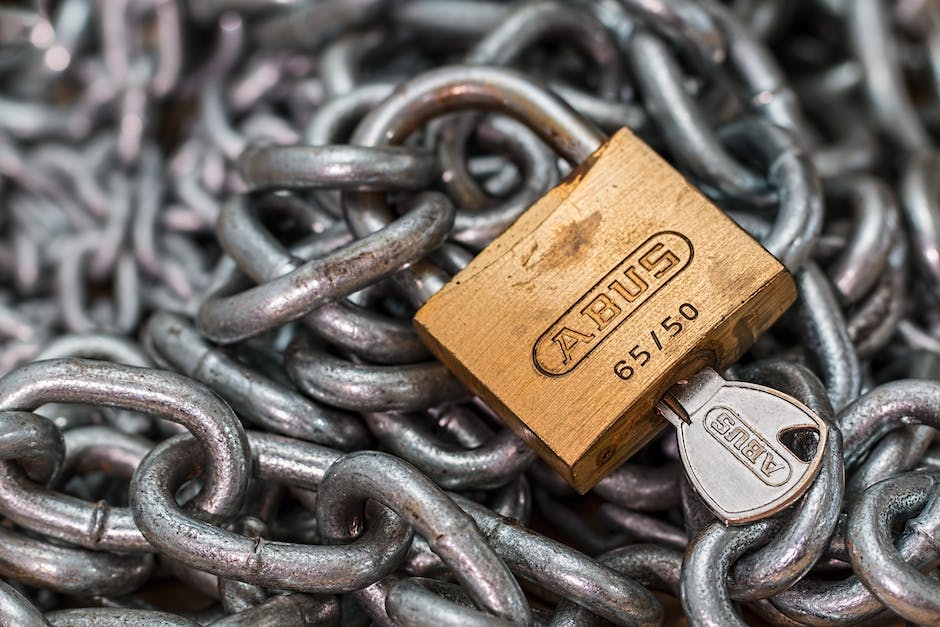 As a business owner, insurance will no doubt be high on your list of priorities. The world of insurance, and the variety of different types of cover available can seem daunting to delve into. Perhaps your enterprise is just finding its feet, or maybe you’re well-established but need to brush up on the latest lingo. In either case, this handy ten-point glossary should give you all the basic knowledge you need to approach your business insurance requirements.

END_OF_DOCUMENT_TOKEN_TO_BE_REPLACED

Offices can run into problems, just like any other workplace. It’s as simple as that and also the main reason why it’s important to take office insurance seriously.

Here are a few top tips on the subject. END_OF_DOCUMENT_TOKEN_TO_BE_REPLACED